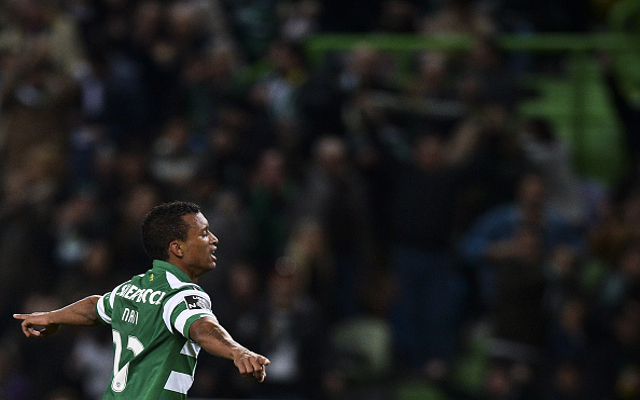 Man United winger Nani is moving ever closer to a permanent Old Trafford exit with the Portuguese international set to join Turkish side Fenerbahce according to the Daily Star.

Respected source Turkish Football claim a £6m bid will be accepted as the 28 year old leaves to move to the Istanbul giants.

Nani has agreed terms on a four year deal worth £55k a week, half the £110k a week he currently receives, and is due for a medical on Thursday.

A loan spell at Sporting Lisbon has helped to reignite Nani’s career, the speedy wide-man netting 12 goals in all competitions, but it appears he is still deemed surplus to requirements by Man United boss Louis van Gaal who has a host of wingers to select from including in-form pair Ashley Young and Nani as well as record signing Angel di Maria and new addition Memphis depay.