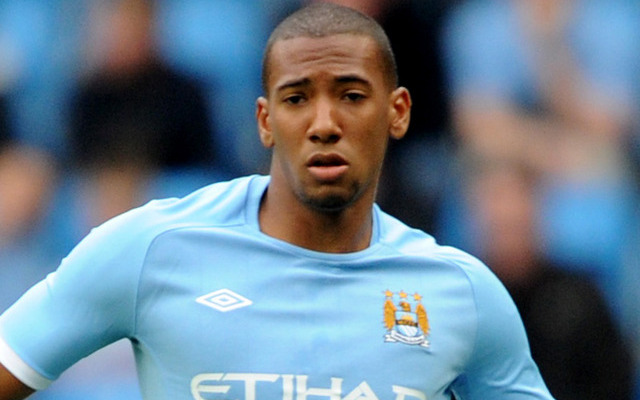 The mother of his twin children spent a year in Manchester and was miserable in the city while the 26-year-old was at fierce rivals Manchester City. When her boyfriend went back to Germany she was thought to be ecstatic. The player himself claimed the move was due to wanting to play as a centre-back rather than on the right of the back line.

The player left the Citizens for £10 million back in 2011, but is now worth £20 million after helping Bayern to the Champions League as well as several Bundesligas. Pep Guardiola could be tempted to use this money to fund other moves, and with Louis van Gaal keen to use the Germany international in the middle of his defence the player himself could also be keen.

With the Red Devils looking to push on in the Premier League as well as compete in the Champions League, the defender could be important as they try to strengthen for the challenge.

However, it seems he may have to try and talk his partner in to the move!