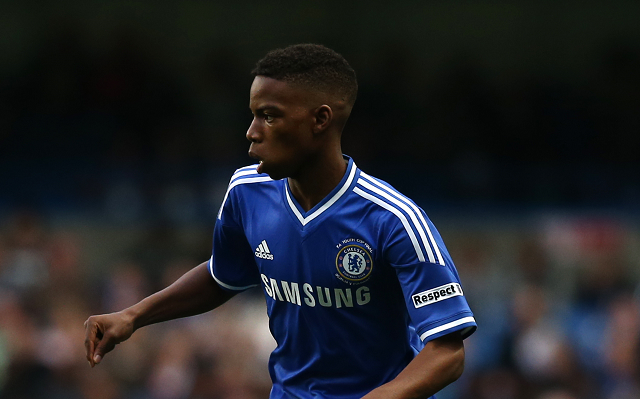 Arsenal are looking in to signing Chelsea youngster Charly Musonda after appearing to wrap up a move for Petr Cech, reports the Metro.

The Daily Mail has reported that a deal has been finalised between the two sides for Cech, who will cost the Gunners £11 million. However, it seems Arsene Wenger isn’t done there, and the 65-year-old wants to raid Stamford Bridge again. It is unlikely that the Blues will be happy with this.

18-year-old Musonda signed a new four-year contract with the Blues just last March according to their official website so may be difficult to prise away. The Metro have his value as being £7.2 million, which is a lot for a player who has never made a senior appearance for Chelsea or anyone else.

The youngster is an attacking midfielder who has been compared to Eden Hazard, Xavi, and Andres Iniesta according to the Daily Mail. This is impressive not just because those are great players, but also because they play in very different styles.

Even so, if the teenager were to sign for the Gunners it is unlikely he would go in straight in to what is already a very good midfield. If signed Musonda would likely be one for the future in the same way as Krystian Bielik. The Pole was signed last January but is yet to play in the first team.