The player would prefer to stay in Italy, with Fiorentina, AC Milan, Sampdoria, Bologna, and Torino all interested in taking him on loan. However, the Lupi are more interested in a permanent deal, and the Premier League duo are more likely to have the money for this.

The 24-year-old was impressive for Roma in the 2013-14 season, scoring 13 goals in 20 appearances. However, he saw his form drop in the last campaign, netting five times in 19 games before being farmed out on loan to the Rossoneri. The Italian wasn’t any better at the San Siro, hitting the back of the net on three occasions in 15 matches after arriving at the end of January.

Despite this drop off in form the English sides still hold some semblance of interest in the eight capped Italy international. The Hammers already have Enner Valencia, Diafra Sakho, and the injury prone Andy Carroll to play up front, but could do with some talented signings if they are going to draw enough fans to fill the Olympic Stadium when they move there in 2016.

Meanwhile there are question marks over Theo Walcott, Olivier Giroud, and Danny Welbeck in the central striker position at the Emirates. However, Destro is unlikely to be much of an improvement on this group, so would likely just add competition rather than be a new starter. 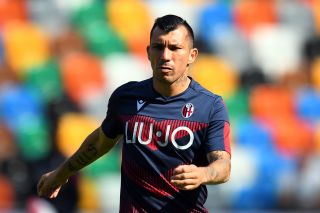 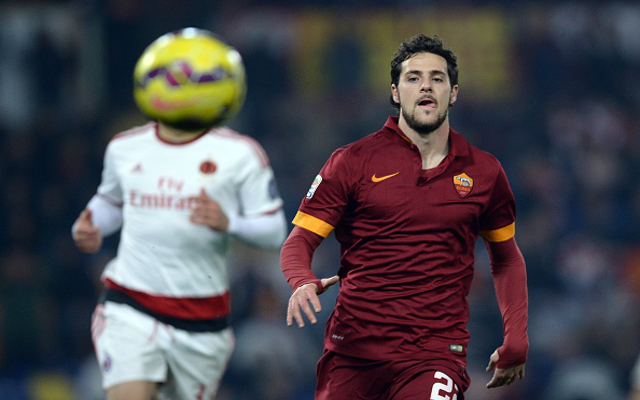 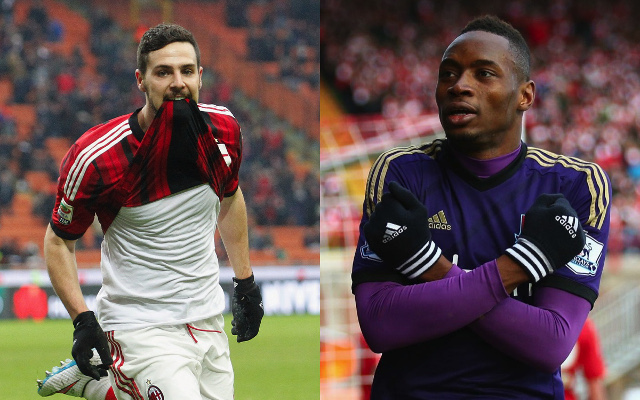