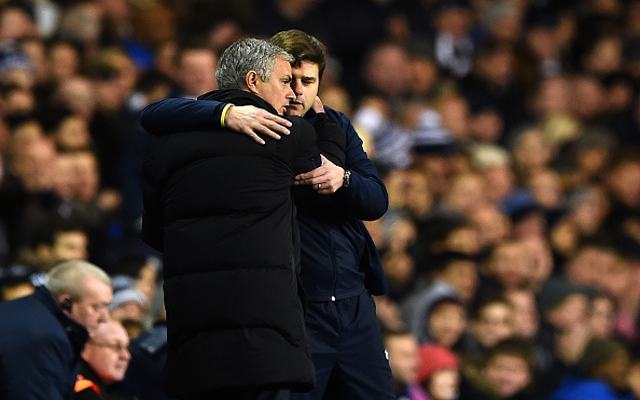 West Ham and Chelsea are reportedly set to battle it out to sign Tottenham midfielder Moussa Dembele according to the Daily Express.

Dembele started just ten Premier League fixtures in 2014/15 but is nonetheless being pursued by champions Chelsea as Jose Mourinho seeks to add strength in depth to his squad.

It will apparently cost £12m to land the Belgian and new Hammers boss Slaven Bilic will attempt to lure the midfield powerhouse to Upton Park with the promise of more regular first team action.

Dembele enjoyed two seasons at Fulham prior to his £15m move to Spurs but is yet to make a real impact at the club.

Mauricio Pochettino elected to use the likes of Nabil Bentaleb and Ryan Mason more frequently than Dembele, primarily because the 27 year old wasn’t able to perform on a consistent enough basis.