As Sky Sports broke the news via their official Twitter account on Monday afternoon that no offers have been made for reported Liverpool target Christian Benteke, we have named five other strikers that the Anfield outfit can sign in the transfer window.

With Danny Ings set to officially join the club on July 1, the Reds are still in need of at least another forward if they are to challenge for Champions League qualification next season.

Take a look at five potential strikers that could make the move to Anfield during the transfer window: 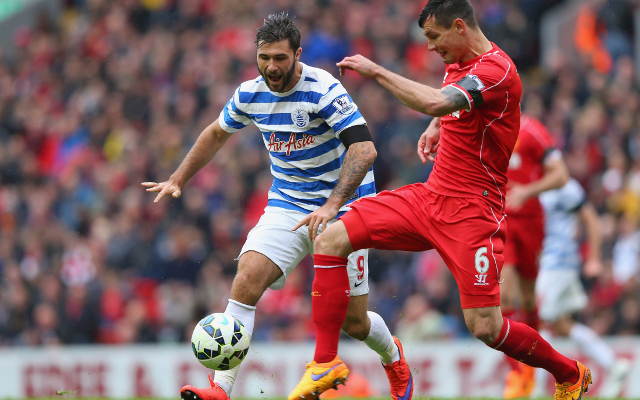 After scoring 18 league goals for a relegated Rangers side in his first season in the Premier League, Austin is likely to be the target of many top flight clubs and Liverpool are thought to be interested [via ITV Sport].

Austin may not be the top quality signing that Kop supporters are craving for, but he’s proven he can score goals at this level and would cost half of what Aston Villa are demanding for Benteke.