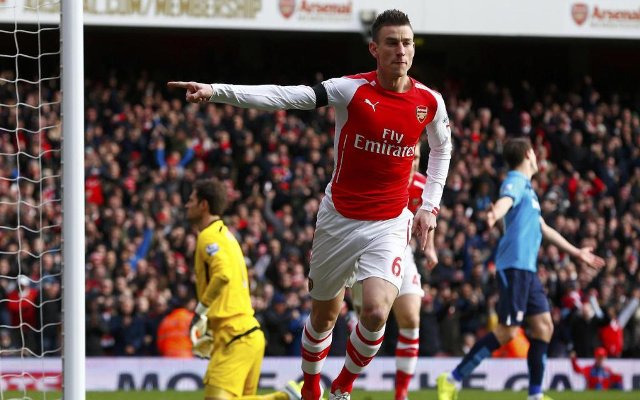 Even though the Gunners aren’t exactly known for their rock solid defence, the Daily Star believes that Los Blancos could make a move for their centre-back. The 29-year-old was hit by injuries last season and was only able to play 25 times in the Premier League in the campaign, but it still unlikely Arsene Wenger would let him go without a fight.