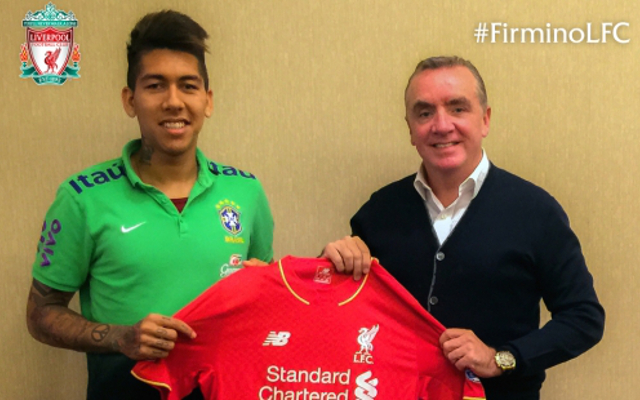 Liverpool announced on their official site that they had signed Roberto Firmino from Hoffenheim on Wednesday.

The BBC reported that the fee was £29 million, and this would seem to be a transfer coup after it had originally looked like Manchester United were in pole position to sign the player according to the Metro. The deal is still subject to a medical though.

Firmino scored ten goals and created the same amount again for his teammates in 36 appearances last season. What’s more he is very similar in his style of play to Raheem Sterling, who has been heavily linked away from Anfield this summer by the Daily Mirror.

The Brazil international can play anywhere along the front line like the 20-year-old, and is also an accomplished dribbler of the ball. One area where he could be better than Sterling is in his finishing, one area the England international has always seemed below the best.

After bringing James Milner, Danny Ings, Adam Bogdan, and Joe Gomez to Merseyside this summer, Reds chief executive Ian Ayre has caught the biggest fish yet in Firmino. For all those excited Liverpool fans, here are the first pictures of the forward in the kit… 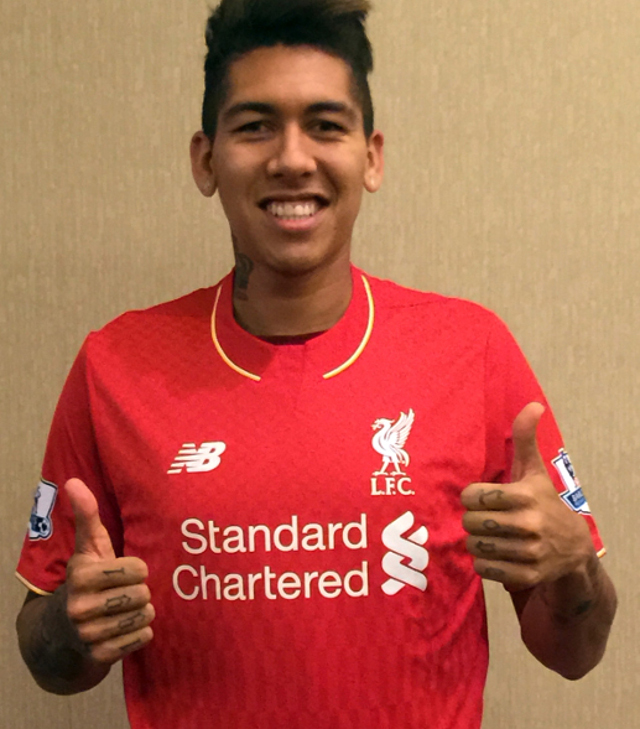