Liverpool have signed Roberto Firmino from Hoffenheim for £29 million, according to the BBC.

This means that there is a new WAG on the scene at Anfield. Larissa Pereira is the Brazil international’s wife and also mother to his baby daughter. The pair met in a nightclub in 2013,  and have been together ever since.

She will likely move to Merseyside with Firmino as the player looks to settle in after his big move. 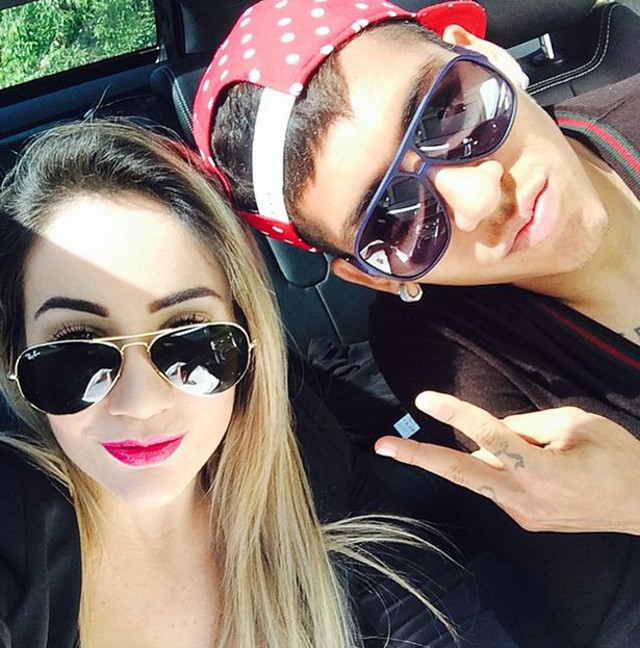