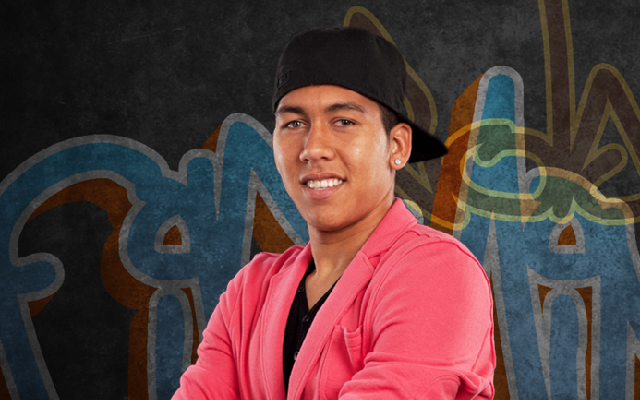 Liverpool have officially confirmed that they have signed Brazil international Roberto Firmino from Hoffenheim.

On Tuesday evening, Sky Sports reported that the deal had been agreed between the two sides, but the transfer was officially confirmed by the Reds on Wednesday morning with a statement on the official club site.

The player still has to undergo a medical, which will take place following the end of his participation in the 2015 Copa America with Brazil, but this expected to be a formality.

Liverpool confirmed that the 23-year-old has signed a long-term deal with the club,

Manchester United had been heavily linked to the player over the last few weeks [Mirror], and had appeared to have seen off competition from fierce rivals Manchester City to sign their man [Bild].

Howver, reports in Globoesporte on Tuesday indicated that the Merseyside giants looked set to beat Louis van Gaal’s side to the signing of the Selecao international.

The Brazilian source indicated that the player was set to sign a long-term deal, while the Metro reported earlier in the week that the two sides were closing in on a fee in the region of £18 million (€25 million). However, BBC Sport understand that the fee was ultimately in the region of £29 million, a fee which eclipses the £25 million paid for Adam Lallana last summer.

Firmino moves to the Premier League following four and a half years in the Bundesliga with Hoffenheim.

He arrived at the club in 2011 as a raw talent, but has gone on to become one of the genuine difference-makers in the German game.

His dribbling skills and technical ability have regularly mesmerised Bundesliga fans, while the player has begun to have an increasing influence in the final third. For the last two seasons, for example, he has ended the campaign inside the top three in the division for assists.

Since moving to Germany in 2011, the ex-Figueirense wonderkid has also found the net 35 times in 145 outings in the top flight.

He will represent a valuable asset for the Reds, and should be a versatile option for Brendan Rodgers as the Northern Irish coach seeks to replace the goals and creativity of Luis Suarez, who departed in the summer of 2014.

Firmino is not only a player who offers Rodgers options in the attacking third—he is capable of playing in wide positions or down the middle—he is also a star who possesses the qualities and the skills that could quickly make him the darling of the Kop.

Firmino’s arrival will go some way to restoring the club’s lost lustre following the departure of Steven Gerrard and the inability to return to the Champions League, while he may also prove to be an ideal replacement for Raheem Sterling, who has been heavily linked with a move to Manchester City [Daily Mail].