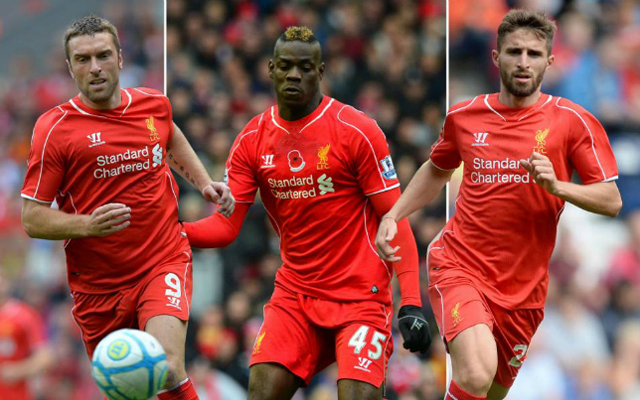 On Wednesday, Liverpool completed their biggest signing of the summer to date after confirming a deal for Hoffenheim star Roberto Firmino, according to the club’s official website.

The Brazil international arrives from the Bundesliga after featuring in the division’s top three assists-makers for both of the last two seasons.

He is the kind of player who can become the darling of the Kop, and could well prompt a period of optimism at Anfield following a season of malaise.

While Firmino will surely command a spot in Liverpool’s starting XI, and could well go on to become a key figure in the club’s future, his arrival will come at a cost.

The Reds spent a reported £29 million to bring the Selecao star to Merseyside [BBC], and his arrival may have both depleted the coffers and will have increased the competition for places.

As things stand, Brendan Rodgers may well need to offload some squad players in order to make space for his new addition.

Here are five players who could be set for the exit door this summer.