These signings could bring an end to lengthy wait for a domestic title.

Arsenal’s form in the second half of last season’s Premier League campaign will have left many fans of the North London side confident the Gunners can genuinely challenge for the title in 2015/16.

There is no doubt however that Arsene Wenger could do with addressing in key areas of his squad that are in great need of investment, with the Arsenal manager having already made moves to fix one such problem. 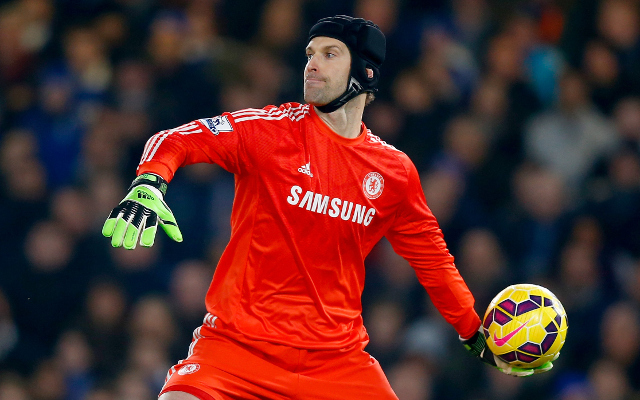 The Czech Republic international’s move to the Emirates Stadium is set to be officially confirmed in the coming days and the Blues star is a custodian who can greatly improve upon the options currently open to Wenger.

25 year old Pole Wojciech Szczesny is undoubtedly a fan favourite though this is perhaps more to do with his infectious attitude in the dressing room and the fact he is a ‘character’ as opposed to his goalkeeping brilliance. David Ospina initially impressed when he was drafted in as Arsenal’s new number one at the turn of the year but recent displays indicated the Colombian is flawed.

Cech is arguably still one of the best keepers in Europe and Jose Mourinho’s decision to usher in Thibaut Courtois as his number one could be a massive boost for Arsenal.