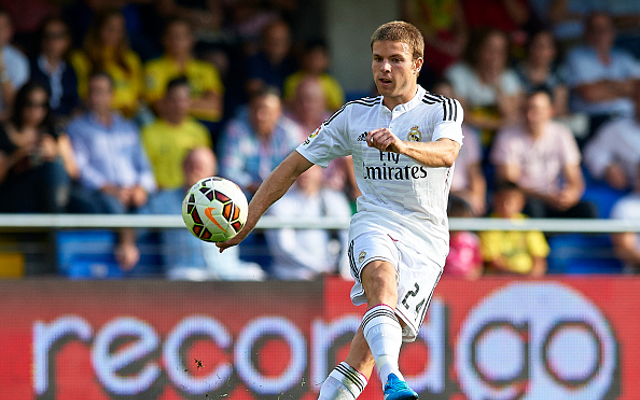 According to Fichajes, via the Metro, the Gunners could be interested in the 25-year-old and are considering him as a potential key figure in their plans for the coming campaign.

The defensive midfielder could fit in alongside Francis Coquelin in central midfield, and while Illarramendi can also contribute without the ball, he is an accomplished passer when he has it.

However, he has struggled at the Bernabeu, and was unable to assert himself in Carlo Ancelotti’s first team amidst the considerable competition at the club.

Last season, the former Real Sociedad man played 37 times for Los Blancos, but only 12 of those appearances were in the starting XI.

As a result, it seems that the player is on the market, and Spanish publication MARCA claims that the Reds have made a €22 million bid for the midfielder. Apparently, the Spanish giants’ hierarchy is happy with this fee, but it will be down to manager Rafa Benitez whether the move goes through.

So the North Londoners would only have to beat this offer to put them in the lead for Illarramendi.

With their Merseyside rivals having already brought in James Milner, who can play centrally, they may not be as keen as they once were to sign the Basque ace. This could leave the way open for Arsene Wenger to pounce.