Chelsea manager Jose Mourinho could be doing the bulk of his shopping in Spain in this summer’s transfer window, with six La Liga stars reportedly on his radar.

The Portuguese tactician made some successful raids on the Spanish top flight last year, bringing in Diego Costa and Filipe Luis from Atletico Madrid, as well as Cesc Fabregas from Barcelona.

These buys helped Chelsea win the Premier League title in 2014/15, and Mourinho now hopes to repeat the trick by bringing in a number of these six La Liga-based players, including a former Arsenal man and a top target for Manchester United… 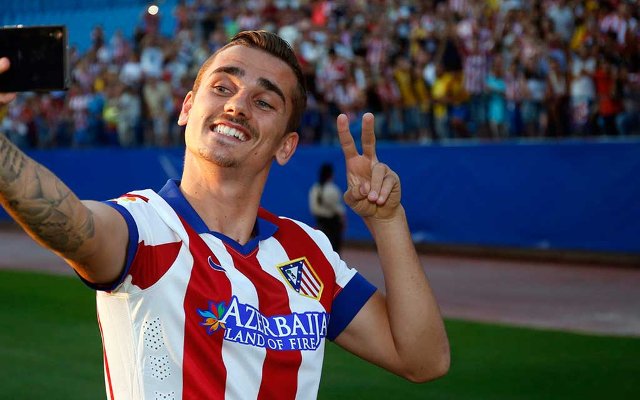 Valued at around £43m, Atletico Madrid winger Antoine Griezmann enjoyed a superb first season with the club last year, notching up an incredible 25 goals from out wide. Certainly an upgrade on Juan Cuadrado, the Frenchman is now being strongly linked with Chelsea, Manchester United and Paris Saint-Germain.