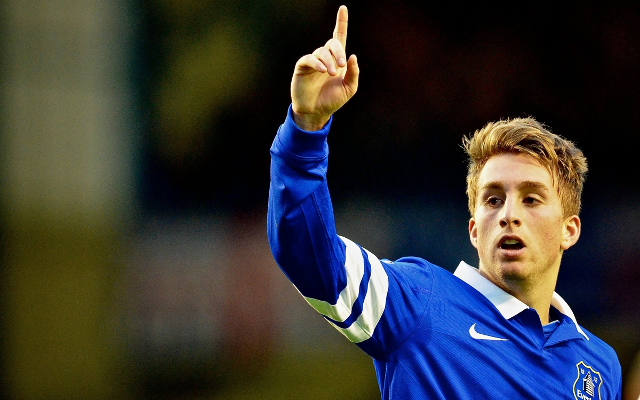 Barcelona’s La Masia youth academy is one of the most famous in the world and has produced some of the best talent seen in the game in recent times. Of course, it has also produced some players who failed to live up to their potential…

Everton may be excited to be signing the young Spaniard, but this move on the cheap (around £4m) confirms that he has not become the ‘new Messi’ that some at Barcelona felt he might.

No longer a regular, but with a fine trophy collection and some vital goals, Pedro has to go down as a big hit at Barcelona after earning promotion to the senior side during Pep Guardiola’s reign. 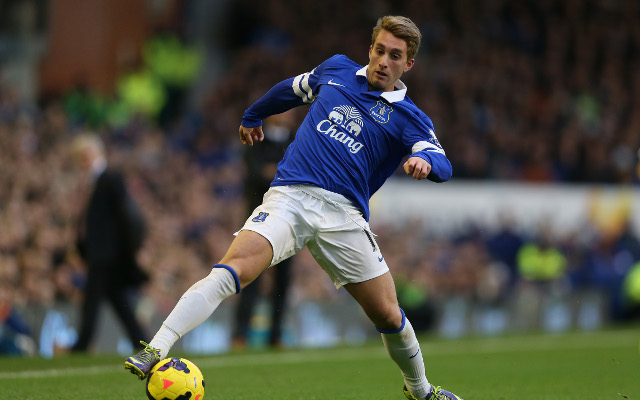