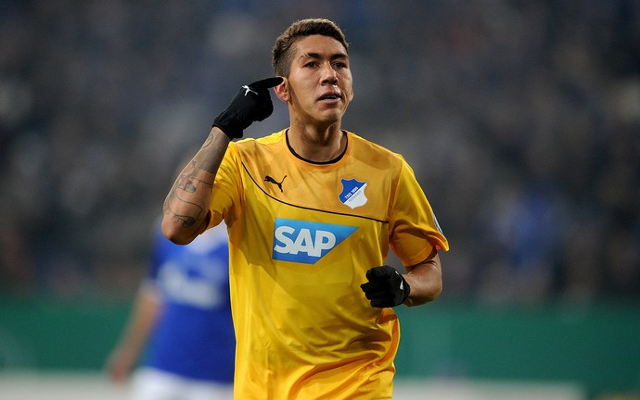 Liverpool new-boys James Milner and Roberto Firmino have chosen their squad numbers for the new season, with Luis Suarez’s old number 7 shirt up for grabs.

In a surprise move, however, it is former Manchester City midfielder James Milner who has taken the 7 shirt instead of Firmino, who has opted for the number 11 he wears for Brazil.

Milner wore 7 at City and has chosen that again at Anfield, despite it famously being worn by some of the club’s most iconic attacking players, including Kenny Dalglish and Kevin Keegan.

According to the Daily Mail, Firmino also requested 11 as his choice, though he wore 10 at his previous club Hoffenheim.