Manchester United are reportedly closing in on two superb signings from La Liga to continue their summer spending, according to various sources.

The Red Devils made a number of huge signings last year, and Louis van Gaal looks set to continue this policy this season, with Memphis Depay already brought in in a £30m deal from PSV.

Next up for United should be two big names from Spain, with reports stating that these two Madrid-based stars are likely to make their way to Old Trafford… 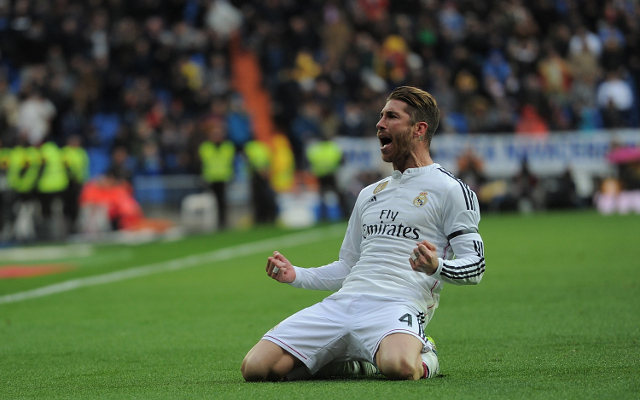 In a £30m deal, Manchester United look set to bag a real world class player with a move for Real Madrid centre-back Sergio Ramos. Long regarded as one of the best in the world in his position, the Spaniard should make a great addition at Old Trafford, providing real experience and battling qualities to this relatively youthful squad.