An exciting youngster when he joined Chelsea, Arjen Robben arguably should not have been let go by the club when he was, and has gone on to enjoy great success at Bayern Munich.

Another speedy goalscoring winger, Marc Overmars made a terrific impact when he joined Arsenal, firing them to the double in his first season with some vital goals.

One of the best strikers of the last decade, Robin van Persie has been world class for both Arsenal and Manchester United, despite a recent dip in form.

Another Manchester United legend, Ruud van Nistelrooy was a goal machine for the club in his relatively brief spell, helping them to the title in 2002/03. 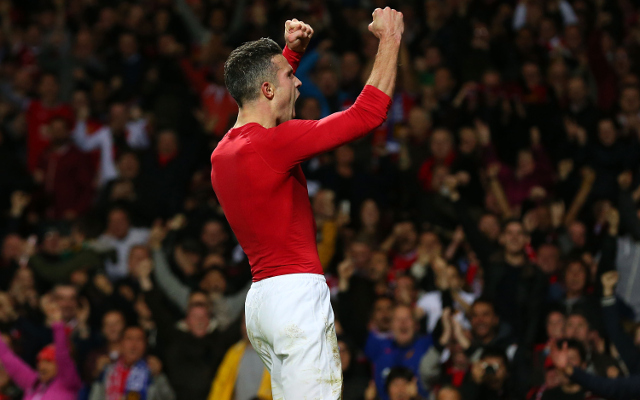