Ten top signings available for £20m or less this summer.

There could be plenty of big moves in this summer’s transfer market, but clubs will also be on the lookout for the best bargains, with these top targets for the likes of Arsenal and Manchester United reportedly available for £20m or less…

After a £12.5m fee was agreed, Southampton right-back Nathaniel Clyne looks set to move to Liverpool in what looks a real bargain for the Reds for one of the finest defenders in the Premier League last season.

Supposedly on the move for a final fee of £10.9m, Chelsea goalkeeper Petr Cech is another absolute bargain this summer as he closes in on a move to rivals Arsenal, who are surely the winners in the deal. 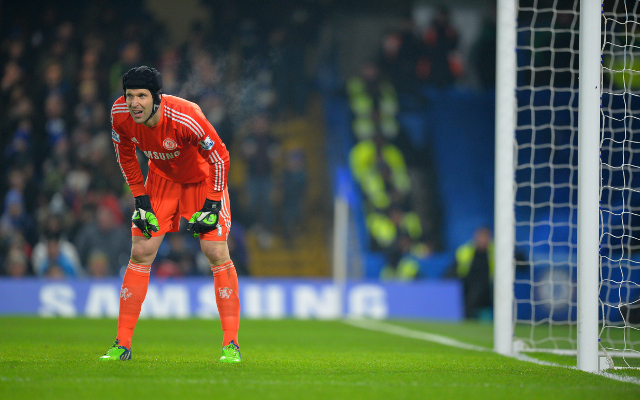