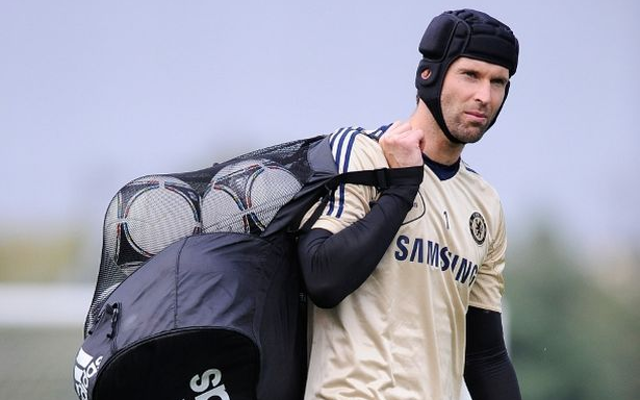 Where does Cech rank among Arsenal’s highest earners?

Arsenal are closing in on a deal to sign Chelsea goalkeeper Petr Cech this summer as he heads to the Emirates Stadium for a medical today, with everything else thought to be finalised.

With a contract of £100,000 per week supposedly agreed, here’s a look at the Gunners’ top five earners… 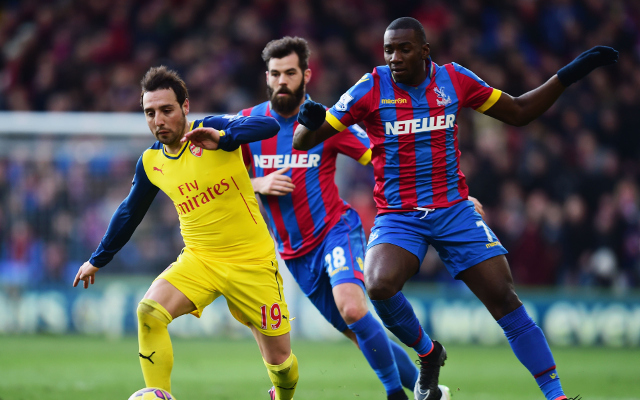 Two midfield players with very differing levels of influence, it seems a bit unfair that Jack Wilshere earns the same amount as Santi Cazorla. The Spaniard was immense last season and surely deserves a pay rise, though it’s probably more the case that the England man should be on a much lower wage.