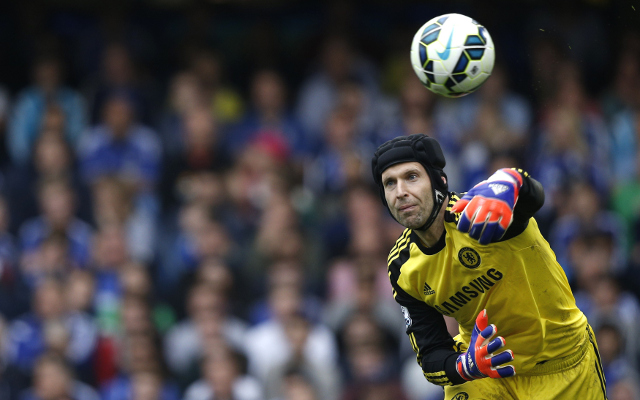 Arsenal are moving a step closer to signing Chelsea goalkeeper Petr Cech as the 33-year-old prepares to undergo a medical with the club today.

BBC Sport’s David Ornstein has broken the news via his official Twitter account, saying that a deal looks all but done as a fee between the two sides have been finalised, while the Czech Republic international has also agreed personal terms to move to the Emirates Stadium.

Cech will surely become Arsenal’s number one for next season, and will go down as a good buy despite losing his place at Chelsea in his final season of a glittering career with the Stamford Bridge club.