A United XI for next season with LVG’s most ambitious targets!

How Manchester United fans are dreaming the club could line up next season, with a whole host of big-money buys brought in by Louis van Gaal. Many of these ‘Galactico’-style players have been linked with the club, and a few could still join…

An outcome that looks unlikely now, but David de Gea staying at Manchester United would be a dream scenario for the Red Devils this summer, though a move to Real Madrid seems more likely.

Now out of reach after signing a new contract with Barcelona, Dani Alves would also have made a superb signing for United at right-back.

Valued at around £20m, Wolfsburg left-back Ricardo Rodriguez would be an upgrade on Luke Shaw and was linked with a move to Old Trafford earlier this summer. 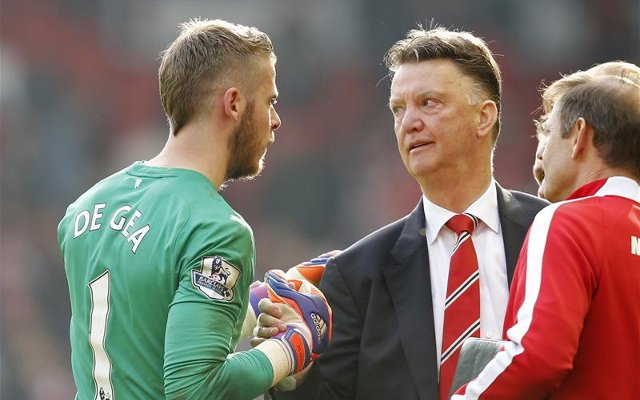