United closing in on big-name trio.

Manchester United are reported to be in advanced talks to sign three new signings in midfield as Louis van Gaal unveils a new attack-minded side for next season.

The Red Devils spent heavily on some big names last summer as well, with Van Gaal luring in some high-profile stars like Angel Di Maria and Radamel Falcao to Old Trafford, and that looks set to continue.

A further £77m could now go on these superb midfielders, with two of them set to line up alongside Memphis Depay in the United attack for 2015/16: 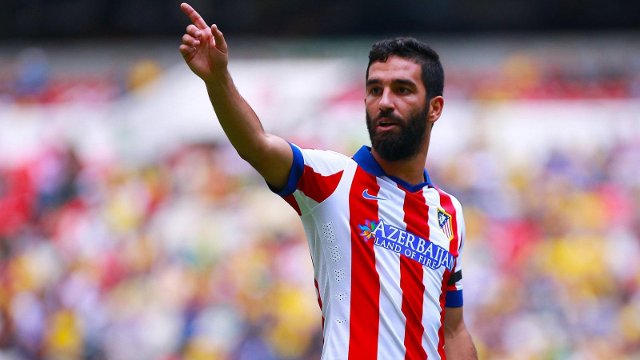 In a move worth roughly £20m, United are working on a deal to sign Atletico Madrid winger Arda Turan ahead of rivals Chelsea. The Turkish international wants to leave Spain this summer and appears to be heading to England.