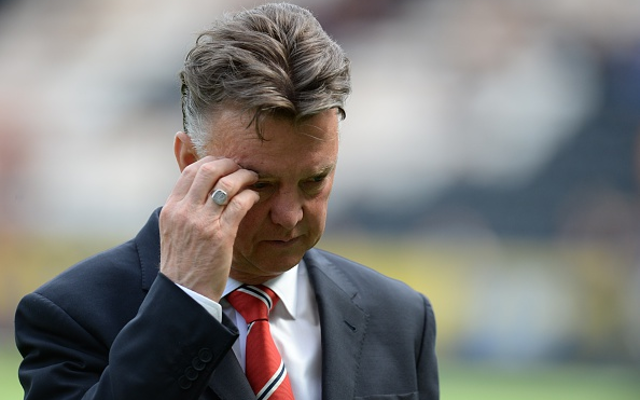 Manchester United have been hit by the news that Barcelona star Jordi Alba wants to stay with the club for as long as possible, reports the Daily Star.

The left-back was thought to be one of the Red Devils’ targets this summer, but it would seem that he isn’t interested in a move to Old Trafford. The 26-year-old learnt his trade with the Catalan club’s famed youth system at La Masia before he moved to Valencia as a youngster, and it seems that he was itching to return as soon as he left. Now the left-back has returned he doesn’t want to go anywhere.

“I want to stay at Barcelona for many, many years,” Alba said, “When I was little, I had to leave [Barca], but I’m finally back where I wanted to be the whole time. I learned a lot in these past three years and have also won several trophies. Nobody knows what the future holds but, if possible, I’d hang up my boots at Barcelona.”

Barca announced on their official website this month that the defender had signed a new contract that keeps him at the Nou Camp until 2020, so he could well get his wish.

This isn’t the end of the world for United though, with the Old Trafford outfit being linked to other players in the position as well. The Metro believe that the Red Devils are interested in Napoli full-back Faouzi Ghoulam, and there are also many options already at the club. Luke Shaw, Daley Blind, Ashley Young, and Marcos Rojo all played there at times last season, and none were too disappointing.