The best German players to play in England’s top flight, all put together in one star-studded XI…

One of the finest Arsenal goalkeepers ever, German giant Jens Lehmann was an important part of the Gunners’ Invincibles side of 2004.

A talented youngster who can fill a number of different roles, Emre Can has made a real impression in his first season as a Liverpool player.

A strong performer for the likes of Middlesbrough, Liverpool and Tottenham, Christian Ziege was a fine left-back with a cracking left foot. 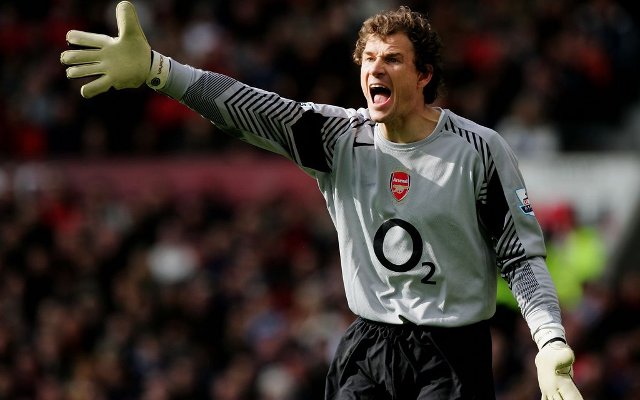