A player already set to move for a huge amount this summer, Juventus’ Paul Pogba has been linked with a move for a fee somewhere in the region of £60-70m, and would surely cost close to £100m if he were to move again in the future.

Linked previously with a £100m move to Manchester United, there’s no way Real Madrid would let world-record signing Gareth Bale leave for less than the £85m they paid for him. 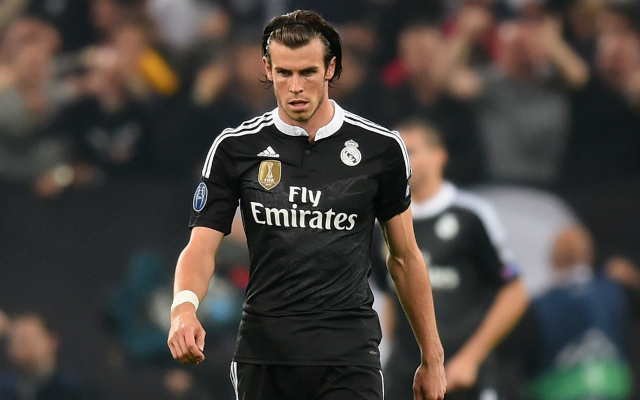