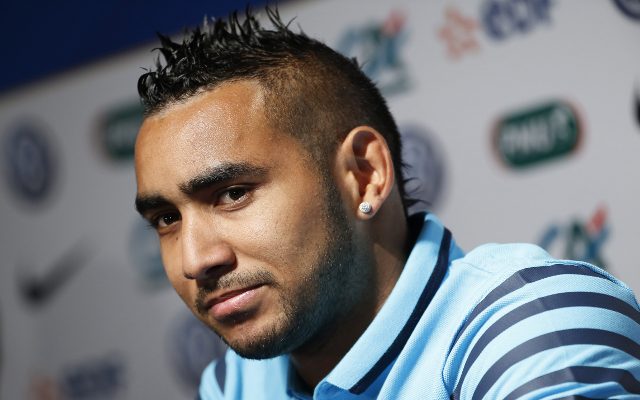 The France international joins from Olympique de Marseille with the two sides having agreed a fee of £10.7 million, and moves to the Hammers on a five-year deal [Daily Mail].

The signing is a major signal of intent from new Irons boss Slaven Bilic, who has been linked with several high-profile players over the last week.

Payet’s fellow French internationals Yohan Cabaye and Loic Remy have both been linked with a move to Upton Park [Express], while the East London side are also closing in on a permanent transfer for Barcelona’s Alex Song [Telegraph].

The former Arsenal midfielder spent last season on loan with West Ham, and despite being linked with a move to Chelsea—as a potential replacement for John Obi Mikel [Express]—the Cameroon international is understood to be closing in on a move to back to the Boleyn Ground.

Payet’s signing can be considered as something of a coup for Bilic and the club.

The playmaker was one of the outstanding individuals in Ligue 1 last season; he is a superb set-piece taker, while his 17 assists represented a league-high last season.

However, the attacking midfielder has opted not to remain at the Stade Velodrome following the club’s inability to claim a spot in next season’s Champions League, instead opting for a move to the Premier League and the chance to compete in the Europa League with West Ham.

Nonetheless, it is worth noting that the long contract represents something of a risk for the Hammers, with the player already in his late twenties.