Arsenal are looking to replicate the success of their signing of Chilean star Alexis Sanchez last summer with three more moves for the best talent in South America.

The Gunners are ready to spend big on new signings once again this summer, and have set their sights on this particular trio to strengthen the spine of their side, adding new faces in defence, midfield and up front.

According to recent transfer rumours, these are the players wanted by manager Arsene Wenger this summer: 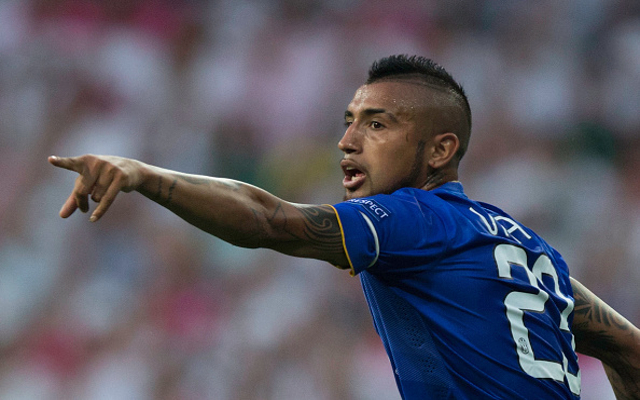 Linked with a £21.4m move to Arsenal from Juventus after the end of this summer’s Copa America in Chile, Arturo Vidal looks a great signing in midfield after bossing Serie A for the last four years now.