A look at the highest transfer fees ever received by Arsenal, with some big names sold for good amounts of cash in recent years… 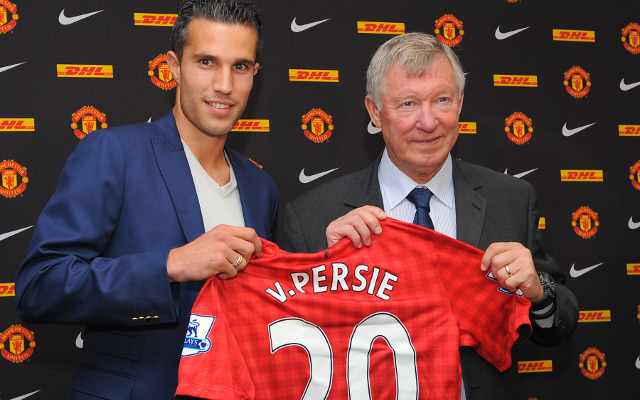 A controversial move as club captain and star striker Robin van Persie made the move from Arsenal to rivals Manchester United in 2012, with the £22.5m striker going on to fire the Red Devils to the Premier League title the following season.