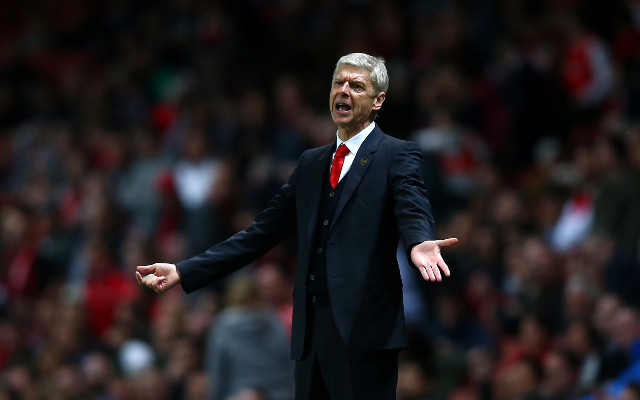 The Frenchman revealed that no contact has been made by the Gunners as of yet, but he expects the Blues to give it short shrift if it does indeed happen. With the BBC reporting that Cech has agreed terms with the North Londoners, it was thought that the 33-year-old’s mentor could follow him to the Emirates Stadium.

“For now, it does not matter. No contact has been made,” Lollichon claimed, “I do not know if this has been discussed between the two clubs, but I do not think Chelsea will be favourable.”

The coach has worked extensively with the Czech Republic international throughout his career, and with Arsene Wenger’s current ‘keeping man Tony Roberts moving to Swansea City according to the Daily Mail the move could work on both sides. It could even be that the Blues wouldn’t be too annoyed at the 52-year-old going as boss Jose Mourinho brought Silvino Louro with him from Real Madrid when arriving, who had been the goalkeeping coach there.

Lollichon has worked with Cech since his time with Rennes over a decade ago, and bar a short period at Chelsea they have been working together ever since. He has helped the stopper to 114 international caps as well as various Premier League titles and even a Champions League, where he was instrumental in their victory over Bayern Munich in the final.

Arsenal want the goalie to take over from Wojciech Szczesny and David Ospina between the sticks for them. Their current pair of gloves men looked error prone last season, and with a title challenge on the cards Wenger will be wanting to make sure a safe pair of hands is between the sticks.

Still, as well as the players actually being used in goal, it could be that the effect of a new coach would also have a good effect on Arsenal’s luck in that position, particularly if Cech has worked with this particular trainer for a long time. 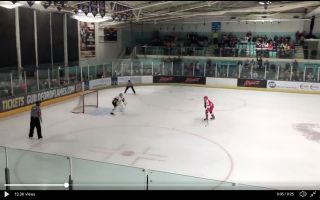