Current Barcelona president Josep Maria Bartomeu has confirmed that the Catalan side are going to sign more players this summer, reports Goal.com.

This is despite the club currently going through presidential elections. Bartomeu confirmed that this would have no effect on their recruitment. The transfer ban that runs until January doesn’t seem to be having a detrimental effect either. Barca have already signed Aleix Vidal from Sevilla in the current window.

“We have a very reliable team for next season but besides Aleix Vidal another player will join,” he said, “The club is not paralysed by the election process and is making sporting plans for coach Luis Enrique. The coach knows what we need and we will carry out those duties.”

With this in mind, here are five huge arrivals who could be next up at the Nou Camp… 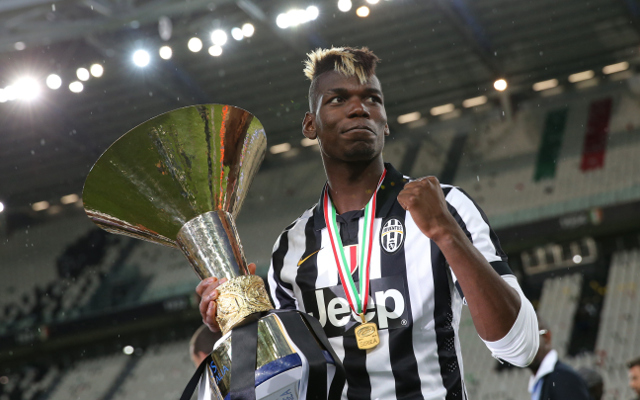 Election rival Joan Laporta has talked up a move for the 22-year-old according to ESPN, claiming he has the contacts to make it happen. Should he win the presidency you can be sure a move will be at least attempted, but do they really need to improve a midfield that already has Sergio Busquets, Ivan Rakitic, and Andres Iniesta?