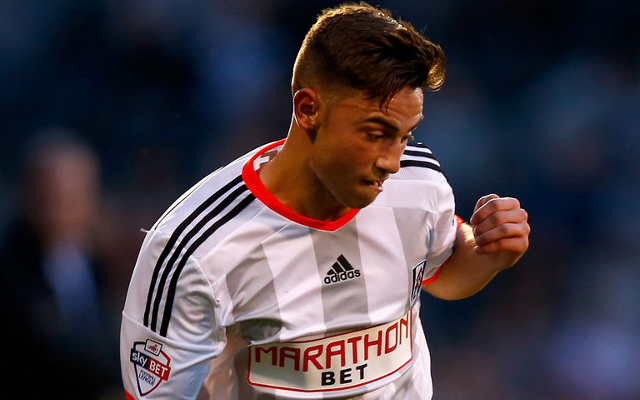 Manchester City are finalising a deal to sign Fulham wonderkid Patrick Roberts for around £10m, with a deal expected to be concluded in the next two weeks, according to the Daily Mail.

The 18-year-old winger is one of the most highly regarded young talents in the country at the moment, having shone for Fulham and for England at Under-19 level in recent times.

This has seen a number of clubs show an interest in Roberts’ services, but it now looks like City are in pole position to bring the youngster to the Etihad Stadium as they look to build for the future, as well as improve their homegrown quota.

Although Roberts would surely not go straight into Manuel Pellegrini’s first-team squad, the club are making big plans for the player as the Mail says they are already starting the process of looking for a club for him to go out on loan to for the coming 2015/16 season.

It looks like the talented teenager will be heading out to a club in Europe in a bid to boost his progress, with English players known for not making the move abroad often enough.

Doing so at a young age could be vital for Roberts’ development, as City hope to get the best out of a player who has been tipped for a big future in the game. 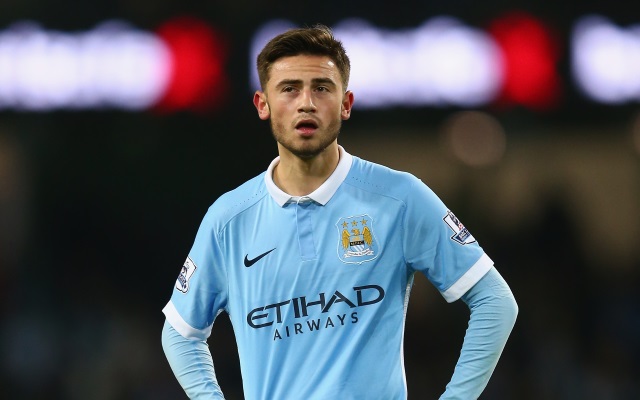 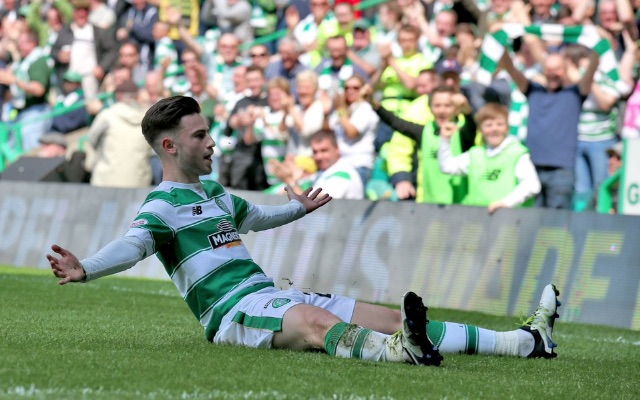 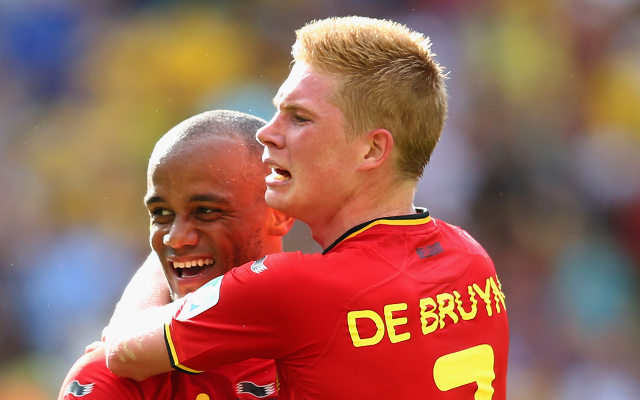