A look at the top ten salaries of players in the Premier League, updated with Liverpool’s new signing featuring ahead of two of Arsenal’s highest earners…

Surprisingly not the highest earner at Arsenal, Alexis Sanchez comes in 10th place here with a sizeable pay packet of £130,000 per week.

Just above Sanchez on Arsenal’s wage bill is Mesut Ozil, who is also the Gunners’ most expensive signing of all time. 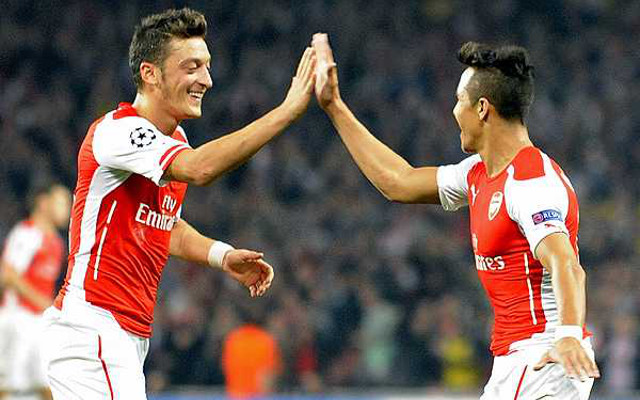