This summer promises to be a big spending one with a number of big deals having already been done before the transfer window has even opened.

Here’s an XI made up of the most expensive transfer target in each position. 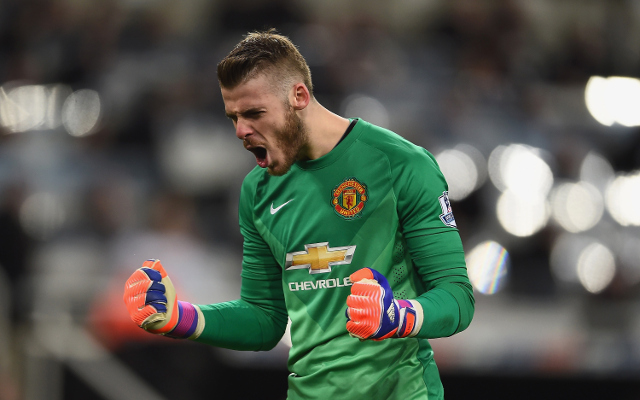 Strongly linked with a move to Real Madrid but not a player Man United will sell ‘on the cheap’. Bernabeu side have failed with a measly £13m bid and have been told to stump up world record goalkeeper signing fee.