A look at the top five managers in the Premier League at the moment based on their work in the transfer market – where does Southampton boss Ronald Koeman rank alongside Arsenal’s Arsene Wenger and Chelsea’s Jose Mourinho? 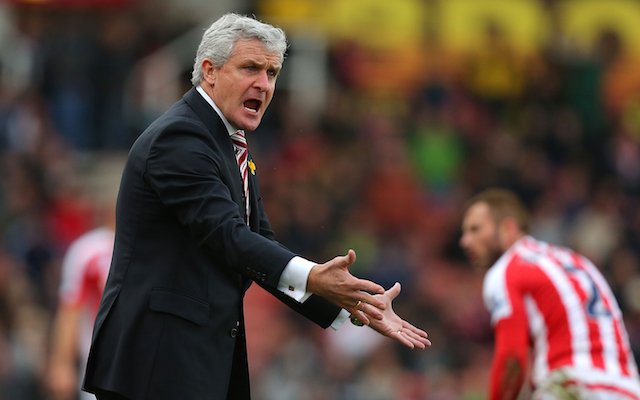 Not everyone’s cup of tea, but there’s no denying Mark Hughes has made some great signings in his latest stint with Stoke City, including the exciting coup to bring in Bojan from Barcelona. It is largely forgotten, but the Welshman was also responsible for excellent signings such as Carlos Tevez, Vincent Kompany and Pablo Zabaleta during his time at Manchester City.