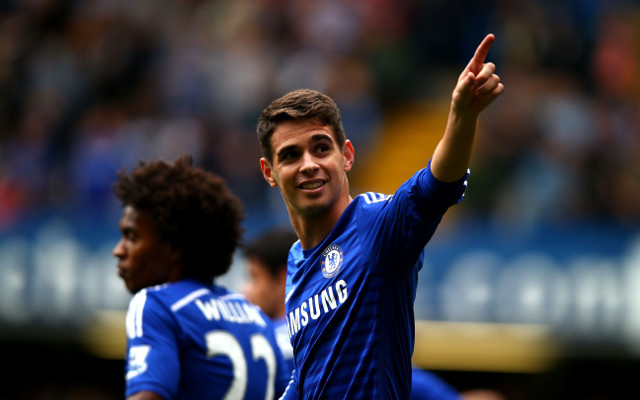 A best XI of Brazilians to play in England’s top tier.

Brazil may be out of the Copa America this summer, but the Premier League still owes a great deal to some of the finest players from the famous footballing nation to grace the English game…

Brazil’s number one for many years, Julio Cesar was a hugely exciting signing for Queens Park Rangers, even if he couldn’t do enough to steer the club away from relegation.

A fine right-back who has for some reason fallen out of favour at Manchester United, Rafael is undoubtedly one of the best Brazilians seen in England.

A superb left-back with a rocket of a left foot, Sylvinho had successful spells with both Arsenal and Manchester City, and also starred in Spain for Barcelona.