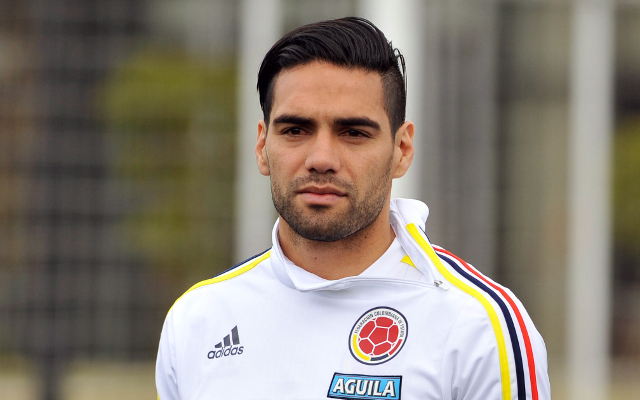 After such a poor season on loan at Manchester United last year, Radamel Falcao looks another extremely risky signing for the Blues, even if it is also only on loan. The Colombian scored just four times for the Red Devils, and looks past his best form after looking like one of the best in the world prior to moving to England.