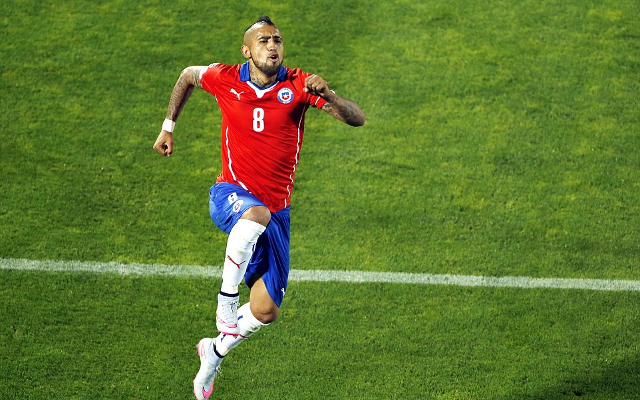 The Copa America star is currently on international duty in this summer’s tournament in Chile, but is expected to make the move to the Emirates Stadium afterwards.

According to the Metro, there is good reason for Arsenal fans to be excited by this news, and there’s no doubt this deal seems the best solution for Arsene Wenger’s current issues in that part of the pitch.

A move for the 28-year-old will surely also mean Southampton midfielder Morgan Schneiderlin joins Manchester United instead of the Gunners.