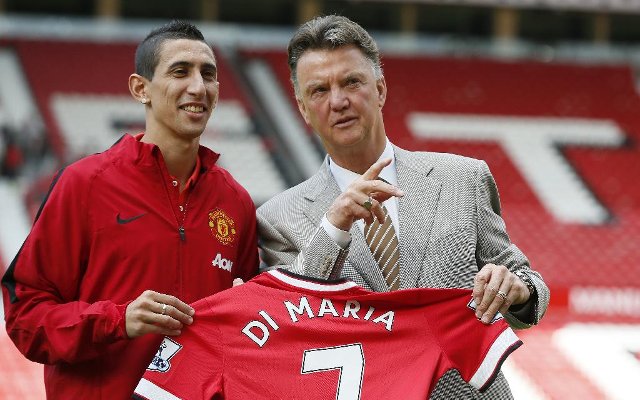 A little harsh perhaps, but Louis van Gaal has some real flops to show for his signings so far at Manchester United, with club-record buy Angel Di Maria not doing the business so far, while Radamel Falcao was a dreadful disappointment on loan. Luke Shaw is another to have flopped completely, while the dury is out on Marcos Rojo and Victor Valdes, even if Daley Blind and Ander Herrera certainly look good purchases so far.