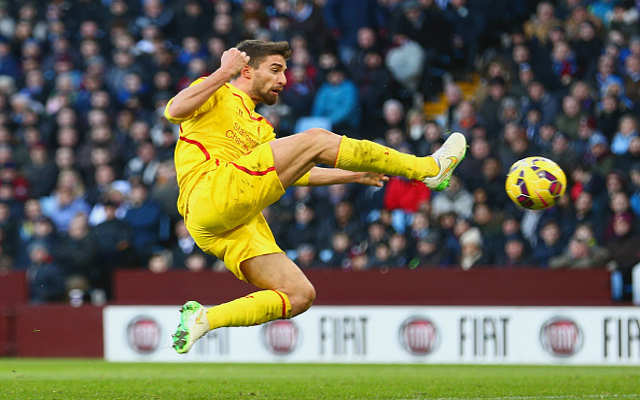 The former AS Roma man is another man on the Daily Star’s list of players Liverpool are looking to offload and is another forward who has failed to net consistently for the Anfield outfit.

Borini has managed just two goals in 25 Premier League appearances though did impress whilst on loan at Sunderland. The 24-year-old turned down a £14 million permanent move to the Black Cats [via Liverpool Echo] in the summer of 2014.

The veteran forward arrived last summer after five hugely successful seasons at Southampton and was unable to secure a regular foothold in the Liverpool starting eleven.

The 33-year-old England man was handed just seven Premier League starts, netting two goals, and is another linked with a move away from Anfield, with newly-promoted AFC Bournemouth believed to be keen on his services [via Daily Mirror].