Rodgers is a man on a mission as three more signings close!

Various recent reports suggest Liverpool’s amazing start to the summer transfer window is about to get even better as the Reds close in on three more signings worth approximately £63m.

The Merseyside giants were disappointed to finish sixth in the Premier League last season, missing out on the Champions League and going backwards majorly after their thrilling title challenge the year before.

Manager Brendan Rodgers has been eager to fix his side and get business done quickly, with five signings already confirmed at Anfield and now these three possibly set to be announced within the next week… 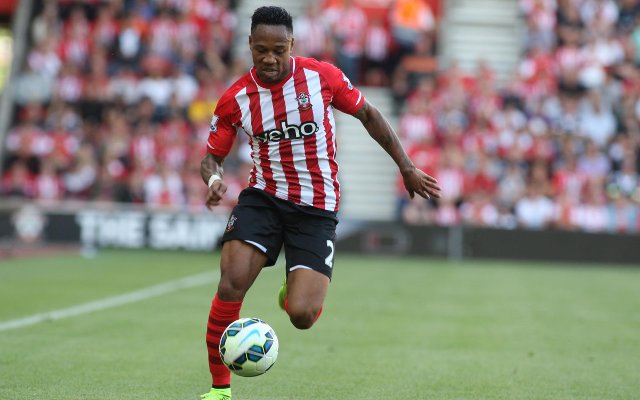 In a £12.5m deal, Southampton right-back Nathaniel Clyne’s move to Liverpool is edging closer, with the England international all set for a medical to finalise a fine move for one of Manchester United’s top targets.