Manchester United have been linked with a stunning £82m raid on Premier League rivals Everton, with recent reports suggesting Louis van Gaal could try to sign as many as three players from the Toffees.

Roberto Martinez’s side had a slightly disappointing season last year, not managing to challenge for a European place as they’d done the campaign before, and eventually finishing only 11th in the table.

United could now capitalise and try to sign their best players, with this trio on the Red Devils’ radar this summer: 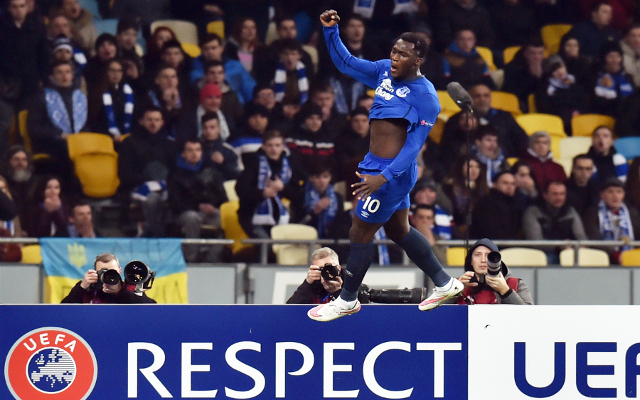 Recently linked with a big move to United in The Sun, former Chelsea striker Romelu Lukaku wants a move to a bigger club and could be a great fit at Old Trafford, having shown himself to be one of the finest young forwards in the game for some time now. Having only just joined last summer, the Belgian would likely cost at least £30m.