With Manchester United reportedly being told to cough up a ridiculous £63m to sign Real Madrid centre-back Sergio Ramos this summer, here’s a look at three players the Red Devils could bring in for slightly less than that, including a superb striker also wanted by rivals Liverpool… 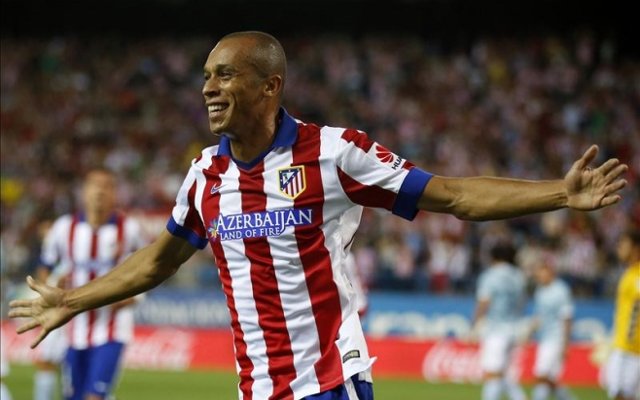 A world class defender supposedly available for just £20m this summer, Atletico Madrid star Miranda would be a much better option for United in central defence, costing less than a third of what Ramos would.