A look at this week’s ten biggest transfer stories ranked by their chances of coming true, from least to most… 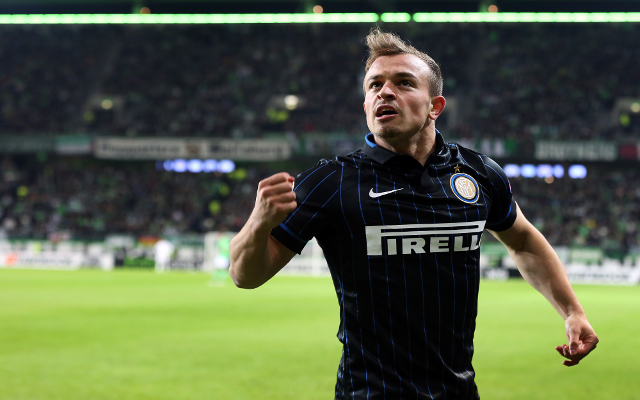 Linked once again with a move to long-time admirers Liverpool, Xherdan Shaqiri only just joined Inter Milan in January and is surely not leaving the club already. Plus if Liverpool want him so much, why do they keep messing up the chance to snap him up? No chance this is happening.