The transfer window hasn’t even officially opened yet but some clubs have already moved to get their business done.

Arsenal, Liverpool, and Manchester United are some of the biggest clubs to have got involved, making some great moves. However, which have been the best so far? 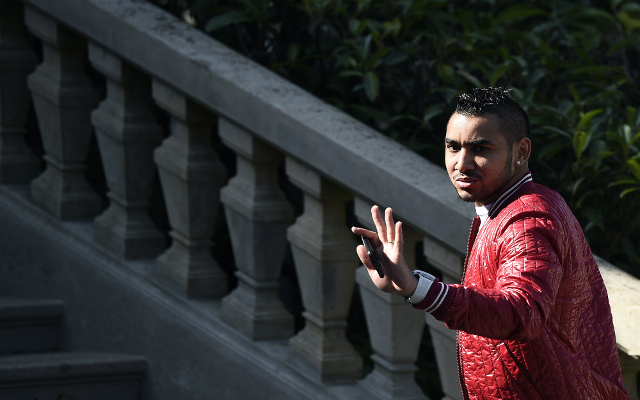 One of the best players in Ligue 1 last season with 17 assists, and his departure to a mid-table Premier League side raises some serious questions over whether the French top flight is able to compete at the top table. For the Hammers he could be vital as they hope to deal with the extra games of the Europa League as well as improving domestically.