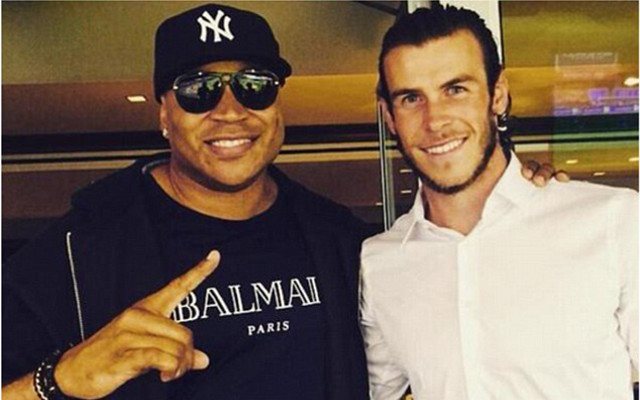 The 25-year-old has been linked to the Citizens by the Metro this summer, and he may have discussed such a deal with Soriano.

The Sky Blues need to strengthen their squad after failing to win a single trophy last season.

Were they to bring in the Welshman it would be a major statement of intent to their Premier League title rivals.

Bale scored 17 goals and assisted another ten in the last campaign, but was still criticised for his performances. Los Blancos’ fans even booed the forward at times, and his relationship with star player Cristiano Ronaldo was heavily scrutinised. Despite this, the former Tottenham Hotspur man has claimed that he is happy in Spain and wants to stay with the Galacticos, reported Sky Sports.

However, this image won’t be helping to stop the rumours surrounding the Wales international.

.@GarethBale11 posing for a flick with Ferran Soriano #NYCFC pic.twitter.com/kMDgnkyUkQ

Soriano wasn’t the only person that Bale met up with at the New York derby though, also being pictured with hip hop singer LL Cool J. The celebrity appears to be a City fan but still looked to be having a great time at the game despite their 1-3 loss to Red Bulls, even posing with a personalised shirt.