Real Madrid star Cristiano Ronaldo appeared to be enjoying himself while on holiday with his son in the Bahamas.

This will be bad news for Red Devils fans as they will have been hoping to sign their former player after reports, including this in the Metro, that United were interested in a move. The 30-year-old has even come out and said that he is happy with life at the Bernabeu, according to the Daily Mail.

“I would sincerely like the false reports to stop and to be left a little in peace,” he revealed, “Reports that I have sought to create conflicts between myself and Real Madrid are absolutely false. I am very happy at the best club in the world and very focused and confident of a new season full of successes.”

The former Old Trafford hero looked especially happy with his son on the beach, watching the youngster perform several tricks with a football. It looks like the youngster takes after his father in this regard, looking very impressive. 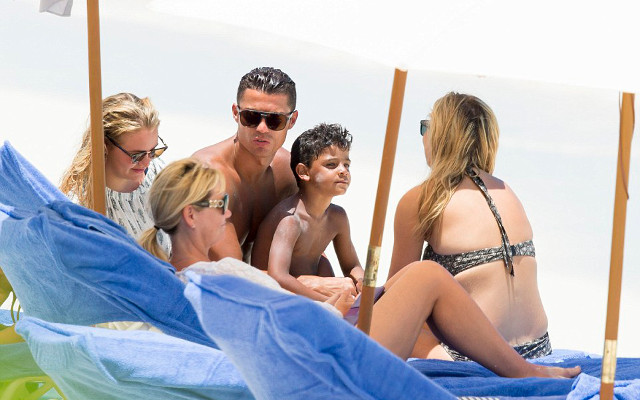 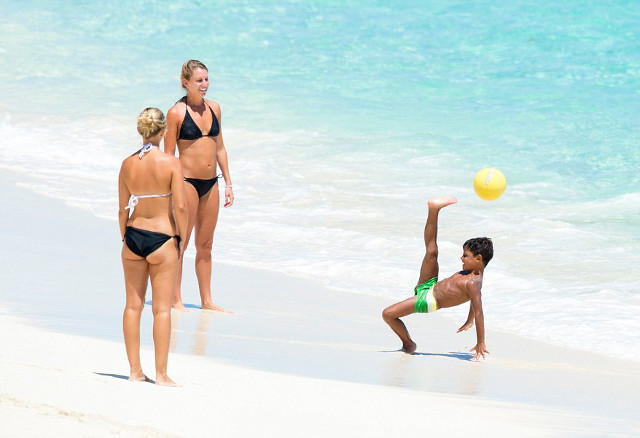 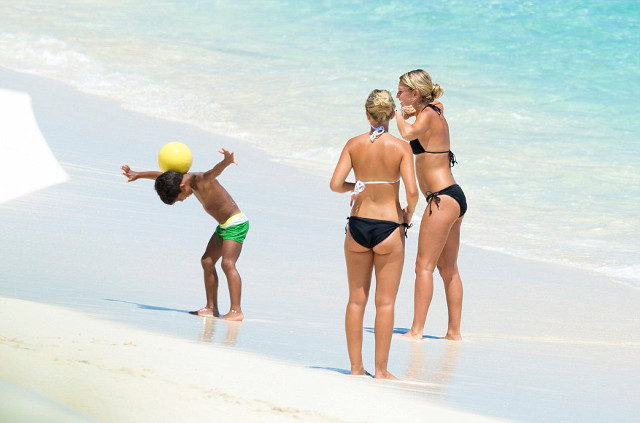 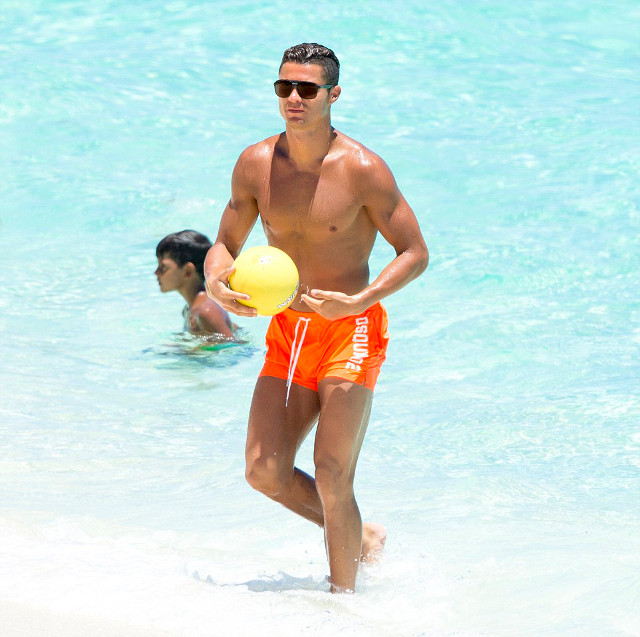