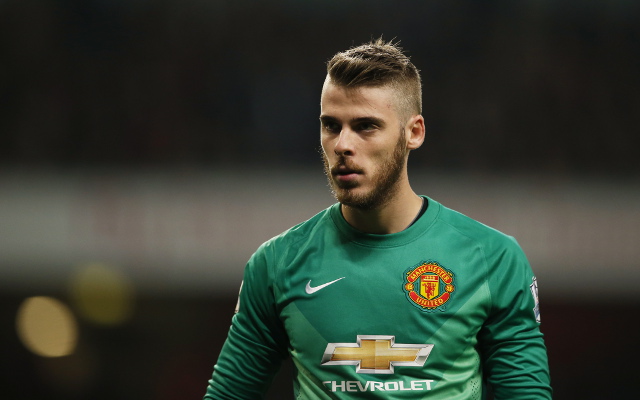 Man United would be loathed to lose the Spanish international but a move to Real Madrid looks likely given the 24 year old’s contractual situation. De Gea has a year to run on his current deal and as such this summer is the last chance the Old Trafford side have to cash-in on the keeper, who appears to want to return to his hometown.