Manchester United are described as being ‘on the verge’ of completing three major transfers as Louis van Gaal eyes a repeat of his £150m spending spree from last summer.

The Red Devils have already signed Memphis Depay from PSV for around £30m, and now look set to follow that up with three more imminent deals worth a total of around £80m.

With two new buys in midfield and one crucial signing to replace a departing star, these are the three players who look to be heading to Old Trafford this summer: 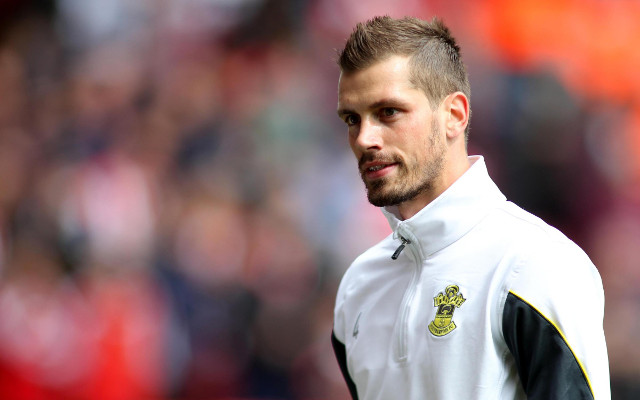 Costing around £25m, Southampton midfielder and top Arsenal target Morgan Schneiderlin looks to be closing in on a move to United for the start of this week, with the Frenchman exactly what Van Gaal needs in the middle of the park.