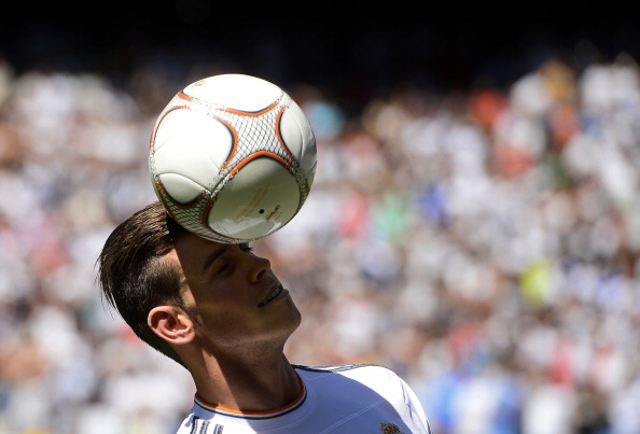 World’s most expensive signing in each position on the football pitch.

With several transfer records possibly set to be broken this summer, here’s a look at the most expensive player of all time in each position on a football pitch as it stands…

Still the most expensive goalkeeper ever by quite some way, Juventus and Italy legend Gianluigi Buffon cost a whopping £32.6m for Juve to sign from Parma, and he’s been worth every penny.